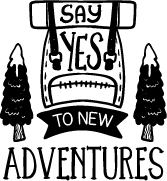 
Note!
I believe if tomorrow happened to be the day when the world really ends, then it's fate, not a consequence of a particular person being voted as President.
And if tomorrow the sun shine so bright everything so beautiful, then that's also fate, I believe it has also nothing to do with a certain individual being voted as the leader of a country.
Chill people, chill. Everything has been said and done.
It's Ramadhan and World Cup is now on quarterfinal stage. Don't you busy? :))))
By Restu Eka di July 03, 2014
Share: 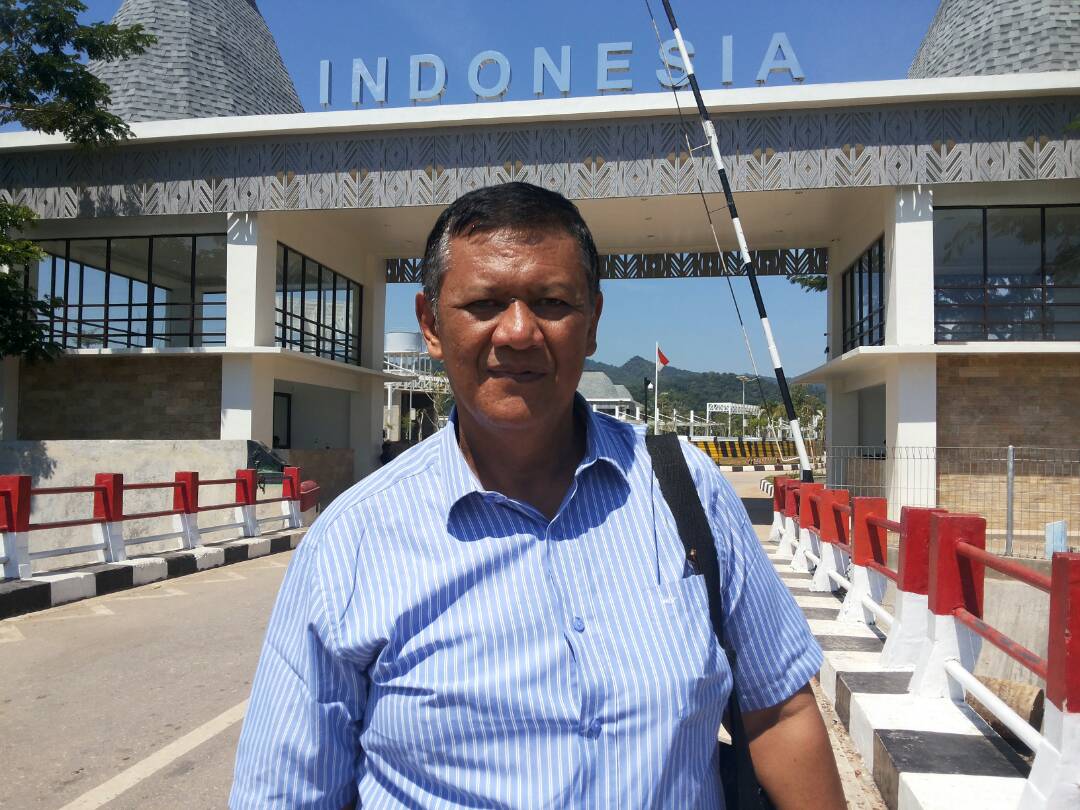